Assist. Prof. Sezen Kama Işık Presented Her Paper Examining Internet Use in Turkey in the Context of

Assist. Prof. Sezen Kama Işık, the head of the Department of Constitutional Law at the Faculty of Law, presented her paper titled "Internet Governance Regime in Turkey, National and International Approaches" at the  conference titled “The Role of Internet Governance in Geopolitical Conflicts, Economy and Energy Crisis, Climate Change from a Global/Regional/National/Comparative Perspective” organised by the Queen Mary University Alumni Community on 17 October 2022.

At the conference, internet usage in different geographies around the world and the legislation regulating this area were examined. Dr. Kama Işık examined internet usage in Turkey in the context of human rights. Based on the idea of ​​digital sovereignty at the national level, Turkey frequently applies to the Law No. 5651, "Law on Regulation of Broadcasts on the Internet and Fighting Against Crimes Committed Through These Broadcasts”which the Constitutional Court chronically describes as problematic in its jurisprudence; On the other hand, at the international level, she expressed the expectation that internet governance will be carried out under the umbrella of the UN in an open and equitable manner, with transparent, multilateral, open to participation and accountable institutions, open to the views and contributions of all states.

The conference recording is available here. 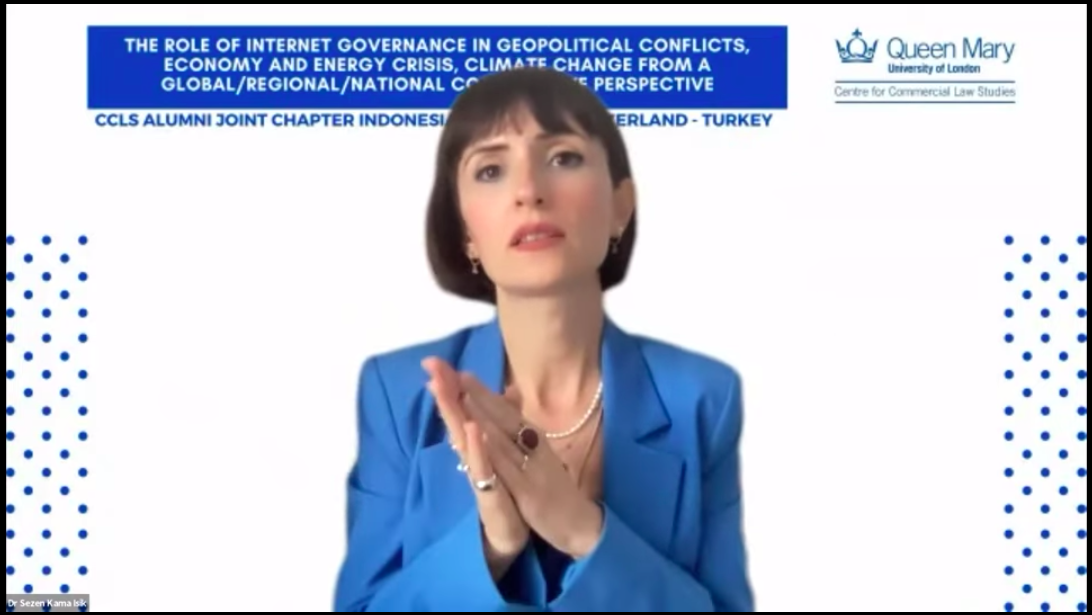 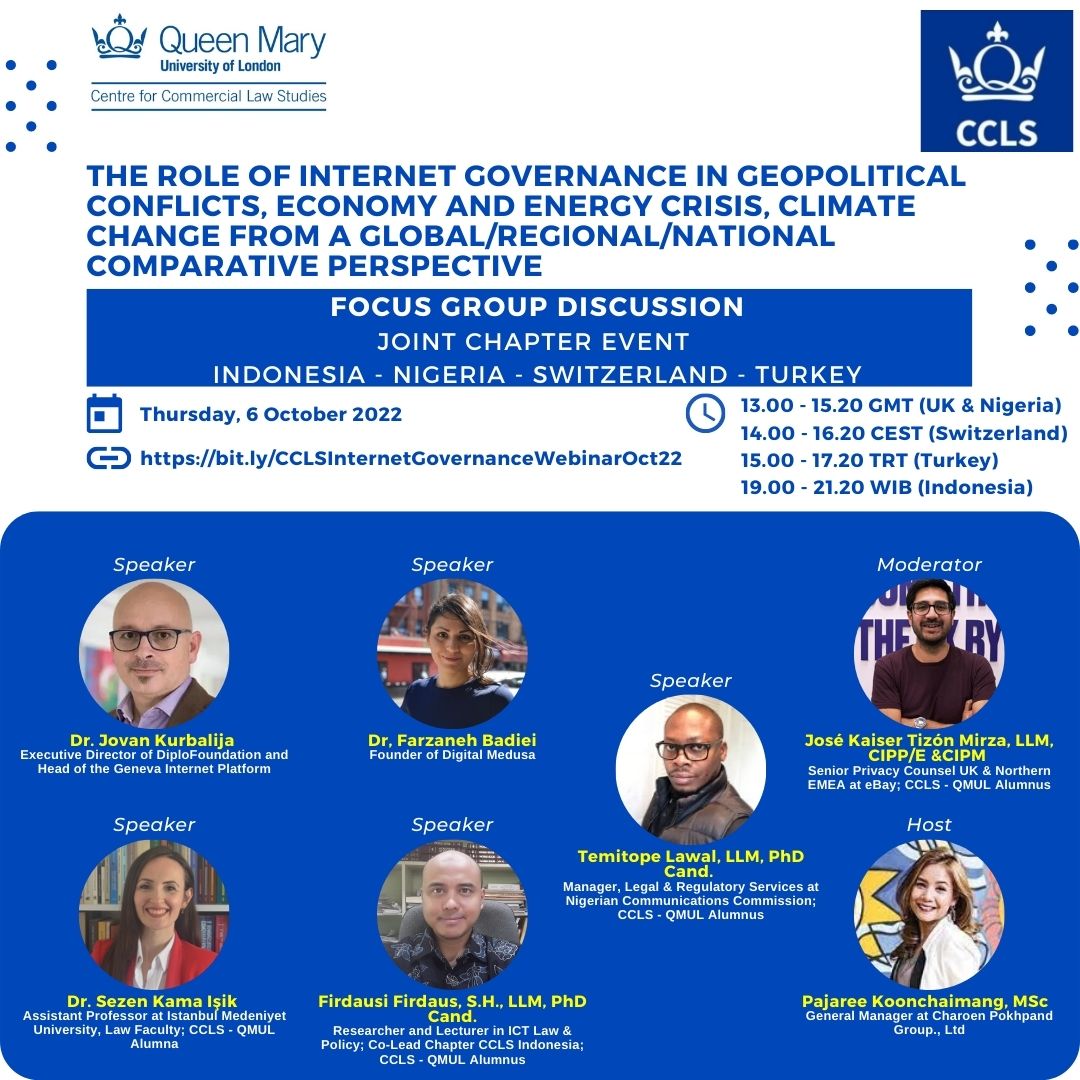