Within the scope of 21 March International Day Against Racial Discrimination, Law Workshop Student Club hosted Asst. Prof. Özlem Yücel, a member of Faculty of Political Sciences. At the online event held on 20.04.2022 at 19.00 pm., Mr. Yücel explained the concept and history of racial discrimination. Subsequently, international documents and mechanisms that have a role in the fight against racial discrimination in international law were explained. In this context, the UN Convention on the Elimination of All Forms of Racial Discrimination and the functioning of the committee, which was established pursuant to the convention and which receives individual applications, were emphasized. Then, the Prohibition of Discrimination in the Context of the European Convention on Human Rights, which is a regional mechanism, and the case-law of the European Court of Human Rights in this direction were discussed.

At the end of the program, in line with the questions of the students, communities that are exposed to racial discriminatory policies around the world were exemplified in Palestine and East Turkestan. The unlawfulness of arbitrary arrests and murders based on racial discrimination due to the weakness of human rights institutions in these geographies was emphasized. The importance of a strong justice system for a peaceful society was pointed out. 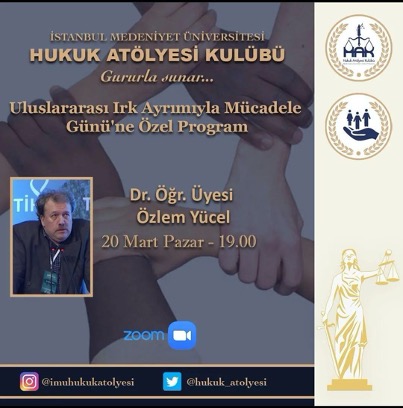 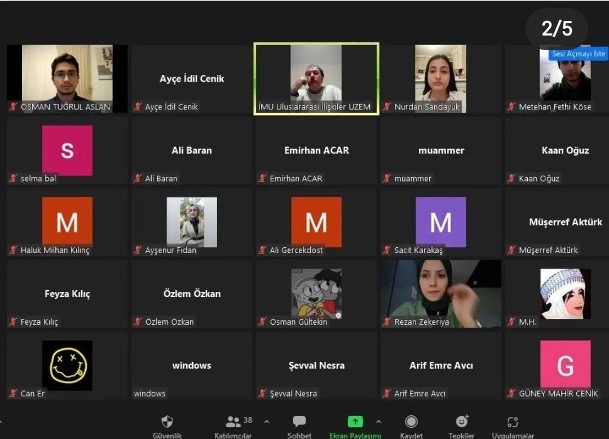