Law Summit Held for the Benefit of Leukemia Patients

The Law Summit event, organized by Gelişim Law Students’ Club, based on the main idea of "a smile on a child's face is worth everything", was held on February 13-14, 2021 with 240 participants. An important social responsibility project was realized by donating 8500 TL of income from the event to Lösev in order to combat leukemia ilness, which is one of the important causes of child mortality and accounts for 35% of childhood cancer cases.

In the program, which was organized with the support of the dean Prof. Ibrahim Subaşı and club advisor PhD.Sezen KAMA IŞIK, consisted of two days and eight sessions where many academics from our university and outside presented their papers on different fields.

In the second session held on Saturday, February 13, Head of Private International Law Department Prof. Yusuf Çalışkan presented his paper titled “Arbitration Clauses in International Investment Agreements”. Prof. Çalışkan started with the types of international investment agreements. Then, explained that there are two types of arbitration. In the first one called institutional arbitration, the permanent arbitral tribunals such as ICSID and UNCITRAL were authorised. In the second one called Ad Hoc arbitration, a special arbitration committee is established for the dispute in question. He stated that today, in line with the nature of the dispute and the will of the parties, the dispute resolution authority is determined by placing arbitration clauses in investment agreements. He then explained the legal nature and function of these clauses.

Member of the Civil Law Department Prof. Dr. Sezer Çabri presented his statement titled “Effects of Measures Taken Due to Covid-19 on Rental Contracts” in the last session held on Sunday, February 14. Prof. Çabri stated that the possibility of termination of the lease due to the reasons that the rented was not used during the bans announced due to the Covid-19 pandemic, and the rental relationship became unbearable due to the same bans, was opened for discussion, and that the opinion that it is possible to terminate with a just cause within the scope of the Covid-19 pandemic has found application. Subsequently, he explained that in the temporary article added to the Law No. 7226, it was accepted that the non-payment of the rental fee between March and June 2020, specific to certain rental agreements, cannot be a valid reason for termination.

The program ended with the deans thanks and closing speech. 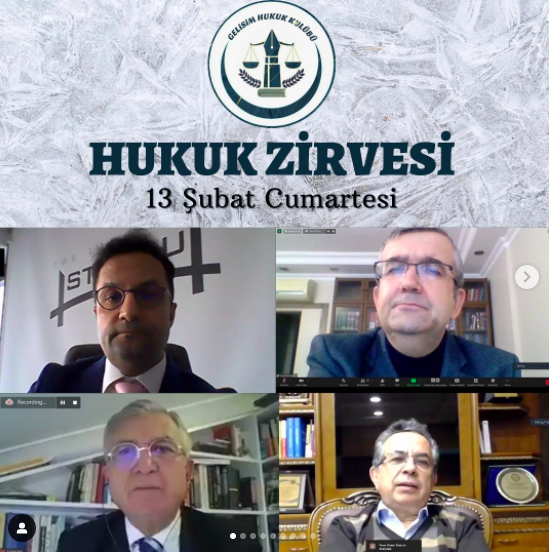 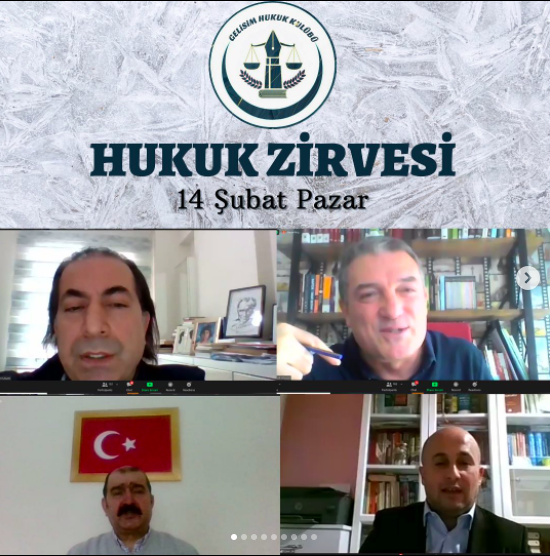 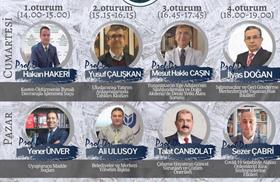 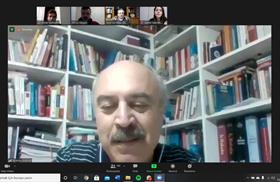 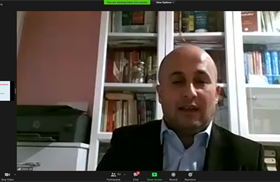 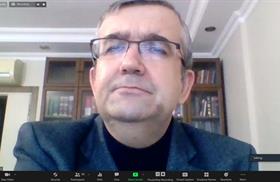 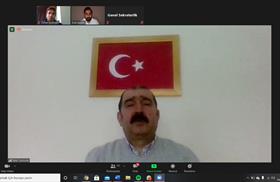 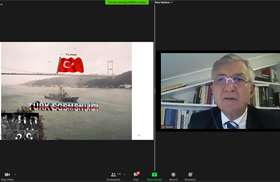 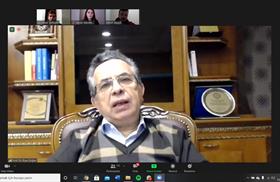 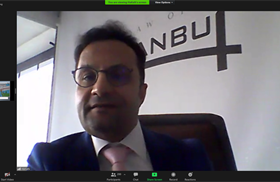 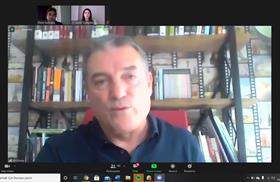 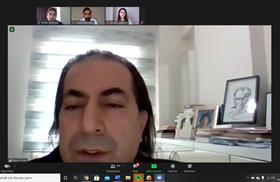